If you live in the State of Louisiana, you may experience problems with many types of animal control and wildlife removal issues, we have noticed an increase in people needing help with these, in particular, the following times of year: This is just a sample, You may have a problem with any of these animals, ANY time of year, Two or the major problems we deal with in Louisiana is Bats and Rats. We also deal with raccoon problems every day in this area.

Once bats or birds move into a house, they rarely relocate, unless evicted using proper bat exclusion techniques. Here's what you need to know to make your building a bat-free and bird-free zone. 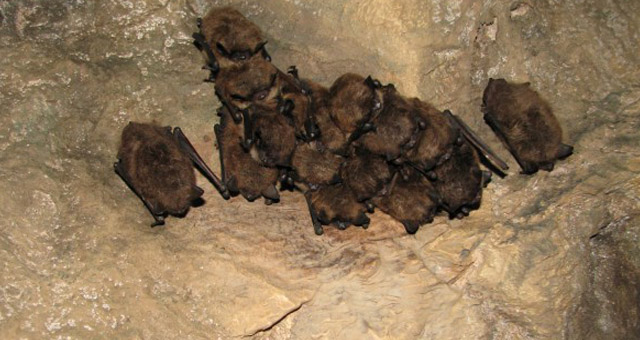 Why Old Houses Appeal to Bats and Birds

Bats and Birds are particularly attracted to old houses because they offer so many potential entry points. Chimneys, cracks or holes in the siding or soffits, louvered vents with loose screening, separating flashing, and just about any place where materials have shrunk, warped, or moved apart will invite bats to enter and make themselves at home. Bats need just a tiny crack-about 3/8 by 1-to enter a house, and can squeeze through holes the size of a quarter. That's not much space.

In truth, bats are important to a healthy environment. They are extremely good at keeping down the bug population, with a single bat consuming about 3,000 insects a night. However, some species of bats commonly roost in buildings today due to loss of natural habitat. According to Barbara French, a biologist with Bat Conservation International, Many people have a few bats in their attic and never know it. But a large colony of bats can become a noise or odor nuisance. And bats should not be allowed to enter interior living quarters.

Three species of bats are most likely to find a warm old-house attic, wall, or soffit an irresistible roost: big brown bats (found in most of the US and Canada), little brown bats (Canada and northern US), and Mexican free-tailed bats (southern, western and southwestern US). A sizable colony of big brown bats may total a dozen animals; for little brown bats it can mean several hundred. For Mexican free-tailed bats, a colony can number in the thousands. It is inhumane, usually illegal, and definitely impractical to kill a colony of bats roosting in one's home. Eight species of bats are on the federal Endangered Species list, and each state keeps its own list as well. According to Susi Von Oettingen of the US Fish and Wildlife Service, even a bat species that's plentiful across the entire continent can be protected in your state. Most endangered bats are not house dwellers, but it's extremely difficult for homeowners to tell whether they have a colony of little brown bats, endangered Indiana bats, or, since they sometimes live together, a mix of the two.